What going on in Lincoln City

Fourth Annual Potluck on the Point

lease hold Saturday August 4th at 6:00 pm open to come join us for our Fourth Annual Potluck on the Point.  Last year was a great success with over seventy residents of Devils Lake in attendance. Come share some great food and fun with your lakeside neighbors.  The get together will be hosted by Mitch and Dana Moore at 2929 NE Loop Drive on Sand Point.

Plan to bring your favorite dish, appetizer, main dish or casserole and join us, with your neighbor and friends for an afternoon of fun. Watch your email for more details and be sure to mark your calendar today! 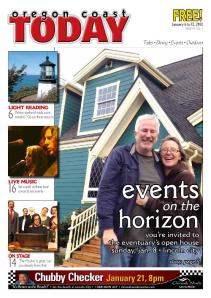 As recently reported on their Facebook Page, Oregon Coast’s leading guide to arts, entertainment and the outdoors has an improved online appearance. You can now read the Oregon Coast Today on your iPad (or other tablet device). This is their first week with this service. It’s free, like the printed TODAY. Look for new editions posted weekly, at the link below and soon on the MediaWire app.

Find it at http://digital.turn-page.com/title/12546.
Bookmark it today!

Best Wishes to All

At this joyous time of year, we are grateful for all of our friends around Devils Lake. We wish you abundance, happiness, and peace in a new year filled with hope. Happy holidays!

The Devils Lake Creature Is Asking For Your Support

The Devils Lake Creature needs your help!  Local organization Let There Be Arts has partnered with local artist Heidi Erickson in her efforts to raise the necessary funds to complete the Regatta Grounds Park Devil’s Lake Creature as she now envisions it. LTBA is a non-profit organization on the Central Oregon Coast whose mission is to develop and support programs that introduce and encourage the artistic talents, creativity, appreciation and physical expression of our students and community. By donating to this project, you will not only assure the completion of this powerful Devil’s Lake Creature, you will also contribute to the continuing educational experiences in art for hundreds of children for years to come.  You can download the contribution form, or simply donate using Paypal.

For more information you may wish to download the fundraiser packet which included a detailed description of the project and many  pictures of the artists progress.  Follows is an excerpt including the project summary.  Thank you in advance for your support.

From Let There Be Arts Lake Creature

Heidi Erickson was commissioned by the City of Lincoln City to create a sculpture that would be placed at the entrance to Regatta Park on the west side of Devil’s Lake. This park is visited by thousands of local and visiting children every year and is well known by the local community for its wonderful playground area, and beautiful lakeside setting. As legend has it, Devil’s Lake is home to it’s own mysterious lake creature. END_OF_DOCUMENT_TOKEN_TO_BE_REPLACED

State Rep. Jean Cowan has announced she will not seek re-election as the representative for House District 10 but will serve out the remainder of her current term, which expires in January 2013.  Rep. Cowan was the primary opponent to legislation this past session that would have prevented the City of Lincoln City from withholding water service to force residents into providing consent to annex, a practice they have accused of in Roads End.  Rep. Cowan sent an email announcement of her decision to supporters on Sept 13th; the text of that email is below.

It is time to share my plans with those of you who have become regular correspondents with me during my tenure as State Representative. To those of you who have also supported (both financially and emotionally) my efforts to gain and retain this position, I want you to know how much I have appreciated that support – and I want to assure you that I will do my best to see to it that HD 10 will be well-represented in the years to come.

Today I am announcing that I will not seek re-election for the 2013 term as the State Representative for the newly realigned House District 10. I will, however, continue to serve in my position until I complete my third two-year term in December, 2012.

Prior to my election to the State Legislature, I served as a Lincoln County Commissioner for three terms. And, before Pat and I moved to Lincoln County in 1987, I served as a city councilor and mayor of Elgin, Oregon. After more than 20 years in elected offices, it is now time for me to step aside. END_OF_DOCUMENT_TOKEN_TO_BE_REPLACED 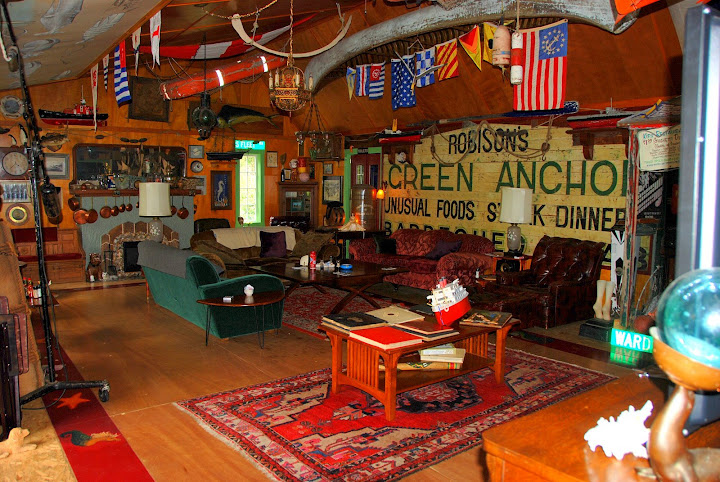 Lincoln City Councilor Rick Brissette has resigned from office, leaving Council with two vacant seats in the run up to the May 17 election.

However, it appears unlikely that Council will have enough time to put Brissette’s Ward I seat on the May 17 ballot, meaning voters might have to wait until September or November to select a replacement.