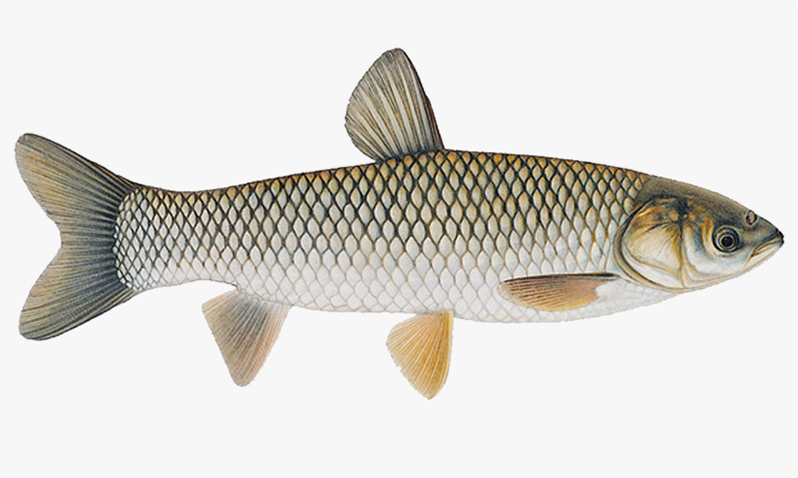 Back in July the Devil's Lake Neighborhood Association asked all of you to write letters to a variety of decision makers. The community responded and many letters were sent. As a result, people who work in the State government quickly became aware of the weed problem on Devil's Lake. Mission accomplished. Thank you for your grassroots efforts.

The Devils Lake Neighborhood Association and Devils Lake Water Improvement District invited many individuals from the Oregon Department of Fish and Wildlife, State Legislators, County Commissioners and local government officials to come join us for a tour to see the condition of the lake in person. It was a nice day yet only Representative David Gomberg and Senator Dick Anderson joined us. There were no other attendees. It was, however, a worthwhile event as Representative Gomberg was making phone calls before he even left the boat.

On August 5th, Josh Brainard DLWID Lake Manager appeared briefly before the ODFW Commission at their meeting in Salem. He explained our situation during the three minutes allotted to individuals during the public comment portion of the meeting.

Subsequently, a few meetings have occurred between ODFW staff and the Devils Lake Water Improvement District. In these meetings we learned that it is ODFW staff’s position that the Commission’s existing ability to waive certain restrictions related to grass carp would not be sufficient for placement of fish on Devils Lake. It is their position that it will take an Oregon Administrative Rule (OAR) change to allow the eventual restocking of fish on Devils Lake.

With that position in mind ODFW staff delivered a draft position paper as well as draft proposed changes to the Oregon Administrative Rules pertaining to the placement of sterile grass carp on Devils Lake. Our review found some of the rules to be simply unworkable. However, subsequent conversations have resulted in a commitment to remove or modify most of the objectionable wording. At this time, the greatest outstanding issue is the discrepancy between the State and DLWID over the number of carp they will allow to be placed.  Negotiations continue.

The process of making these Administrative Rule Changes is specified in Oregon statutes. Therefore the timeline is dictated by the steps required by Oregon law. Much of the timeline related to this process is to provide ample time for interested parties to become aware of the ruling and comment if they so desire.  Our goal is to win approval for placement in the spring. Draft OAR changes will be taking place over the next several weeks. Both parties feel that all changes should be completed and ready for the ODFW Commission's final approval at their January 2023 meeting.   If so, this would represent a very quick turn around, so don’t be surprised if this timeline expands some prior to completion.

Does this mean we are going to get approval for grass carp?  That’s impossible to say, but so far we are pointing more toward a positive result than failure.   In the meantime, patience is required as this will not happen overnight.