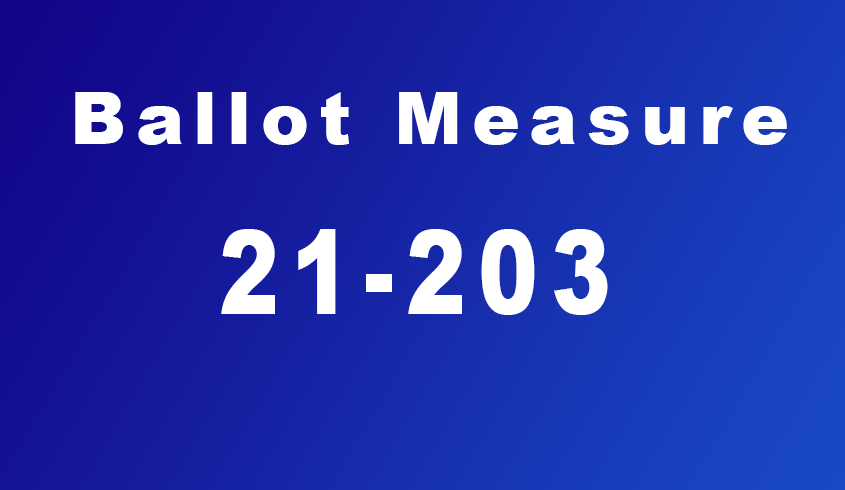 So what’s the skinny on this election?  Supporters of Ballot Measure 21-203 are asking for a “Yes” vote which will ban all new STR’s from operating in Lincoln County, and will phase out existing STR’s over a five year period.   The opponents of the Ballot Measure are asking for a “No” vote which will let the County’s public process of review and revision continue resulting in revisions to the STR licensing regulations hopefully by year-end.

The following is our best description of what will happen should the Ballot Measure succeed or should it fail.  This is an honest attempt to describe only what will change in the rules.  We have provided a link in each case to those who support each side so you can review their reasoning for the positions they have taken.

Where do these rules apply

To begin, it is important to realize that this debate only impacts unincorporated portions of the County.  Each City in our County has their own STR rules therefore, all homes and current STR’s that are within the city limits of Lincoln City, Depoe Bay, Newport, Toledo, Walport, and Yachats will not be affected by this election.  That said all registered voters in those cities will be allowed to vote on Ballot Measure 21-203.

If the “YES” vote prevails

The Board of Commissioners will be instructed to discontinue their current public process and abandon the current draft set of revisions specific to Short Term Rentals in Sections 4.405 to 4.460 of the Lincoln County Code. These rules by order of Ballot Measure 21-203 will be revised to reflect these specific changes.

You can review the position of proponents of Ballot Measure 21-203 at 15neighborhoods.com.

If the “NO” vote prevails

The Board of Commissioners complete their current public process and enact revisions specific to Short Term Rentals in Sections 4.405 to 4.460 of the Lincoln County Code. The current proposal for rule changes was published by County Counsel on September 29, 2021.  This proposal includes these specific changes.

You can find a complete record of Lincoln County’s process at this link Short Term Rental 2021 Workshops.

You can review the opposition to Ballot Measure 21-203 at https://www.viaoregon.com and isupportoregoncoasttourism.com/.