What’s the Latest on East Side Sewer? 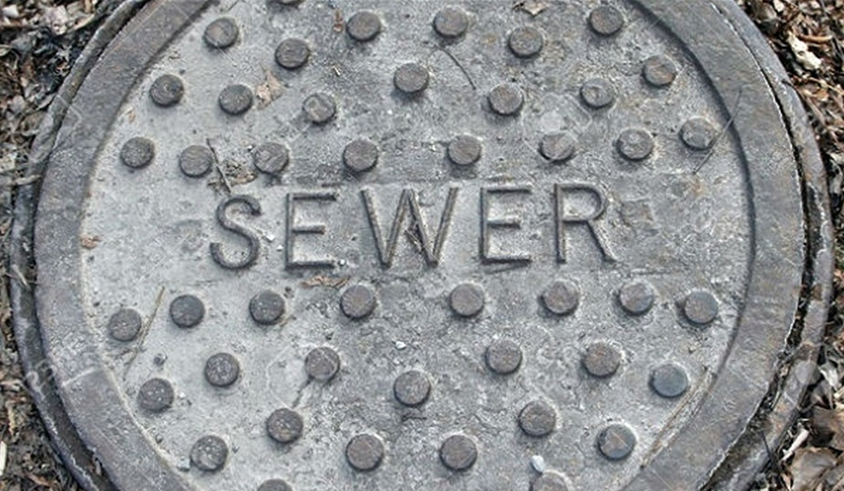 The Sewer Committee appointed by the DLWID Board has been meeting on a monthly basis during the past year. The Committee presented a Interim Report to the DLWID Board of Directors in the April meeting.  Follow this link to review the full report now available for download. Progress has been made along the path described by the Committee in their previously published document the Devils Lake Sewer Project Overview, which defines the task ahead. Your own Devils Lake Neighborhood Association is well represented on this committee.

The documents linked above will provide you more detailed information on the topic.  By our estimate, the top three things described in the latest Committee Report are...

Each of us may see different benefits of the sewer project. The committee feels this cost information will help each of us begin to make our own cost-benefit analysis of this project, and will provide common ground for future discussion, outreach, and input.

The City of Lincoln City took the first significant step toward this goal by commissioning and funding the “DRAFT Devils Lake Sewer System Pre—Design Report” completed in July of 2015. By 2016, the city had authorized and completed construction of a low pressure sewer system for a 60 home/homesite area on the west side of Devils Lake.

For the fiscal year 2017–18, the District budgeted $30,000 for the sewer project. More specifically it was identified as “Sewer Connect Grants and Septic Rebates.” Committee members are of the opinion that it would be in the purview of the DLWID board to redirect some of these funds towards needed studies and, perhaps, professional assistance since we must approve and finance the system before we could fund connections to the system.

2.)   The Committee is recommending the District commission a study to begin modeling the financial charactThe City of Lincoln City will play a limited role in this project, requiring the creation of a entity specifically for the purpose of gathering and transporting sewer from the East shore of Devils Lake.

Meetings were held between committee members and the City Manager, City Engineer, and the Public Works Director. Representative David Gomberg also attended one of our meetings.

It was during these discussion that concept of  a special district to be formed outside the city surfaced; options include a Sanitary District, a Local Improvement District, or a Sanitary Authority. All three are discussed in detail in the Committee Report; at this moment the most likely option appears to be a Sanitary District.

3.)   The Committee has devoted a great deal of effort in being inclusive through community outreach and constituent communication and participation while reaching out to government and financial entities to learn as much as possible about the provision of sewer services.

The committee recognizes that our most important stakeholders are the property owners within the proposed sewer project area. The committee sent out a letter to introduce the topic. The letter contained a card with a simple survey to which approximately 20% of the recipients responded.

The committee also prepared an “Overview” of the project that describes, in general terms, the Devils Lake water quality problem and the proposed low pressure sewer system. A preliminary project plan for potential sewer project was also created by the committee.

The committee then organized and hosted two Low Pressure Sewer Workshops on July 29 and August 26, 2017 which covered many details of the sewer project development and funding requirements.

Committee members have reached out to government and financial entities to learn as much as possible about the provision of sewer services. Committee members have had several face to face and teleconference meetings with representatives of different departments of State government including Business Oregon, the Governor's office and the Department of Environmental Quality. These discussions continue to this day.

Committee members and one DLWID board member attended an Oregon Water and Wastewater Funding and Resource Workshop in March, 2017.  A committee member also attended a Sustainable Management of Rural And Small Wastewater Systems course in August 2017. Both sessions were sponsored by the Rural Community Assistance Corporation.

We have also had conversations with CoBank and the Rural Utilities Service, both major suppliers of debt to rural wastewater treatment systems.  We have also had discussions with the United States Department of Agriculture Rural Development Department related to their Business and Industry Loan Guarantee program designed to bolster the availability of private credit by guaranteeing loans for rural businesses, including public bodies.