Thanks For a Great Show 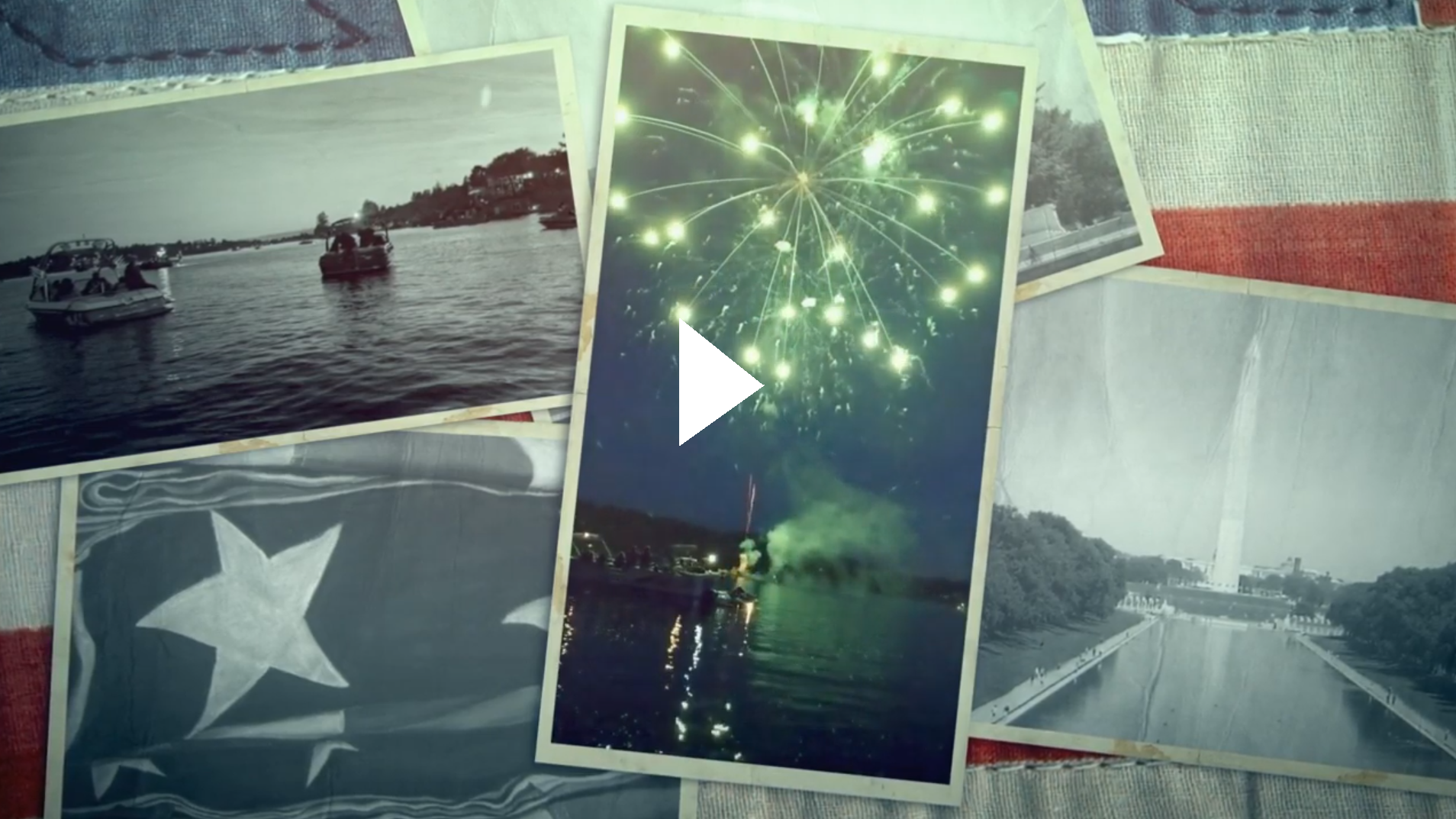 Our sixth year of hosting a fabulous fireworks display and boat parade on Devils Lake was a terrific success. Thank you all for your support and generous donations. This year was the first time we successfully completed fundraising prior to the event. Thank you, thank you.

We produced a short video of the days festivities for your enjoyment. Simply click here or on the picture above to view. We're looking forward to our seventh show next year.

Want to get involved?

Through the years, planning our show has been a very informal process. In hopes of growing the event we are forming a new committee to begin planning for next year. We anticipate meeting 3 to 4 times in the next twelve months. If you are interested in becoming part of this team, please send an email to [email protected]. 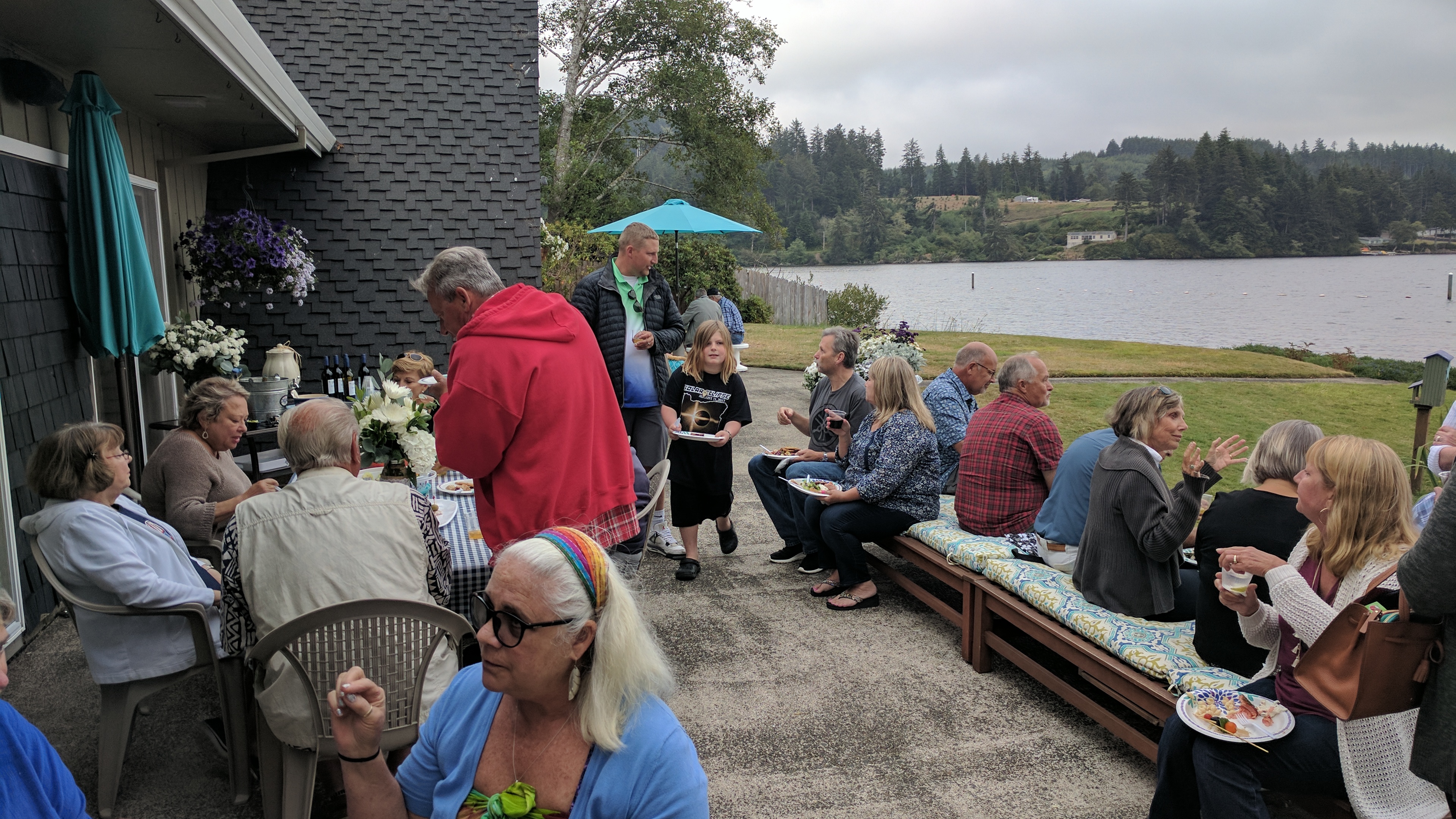 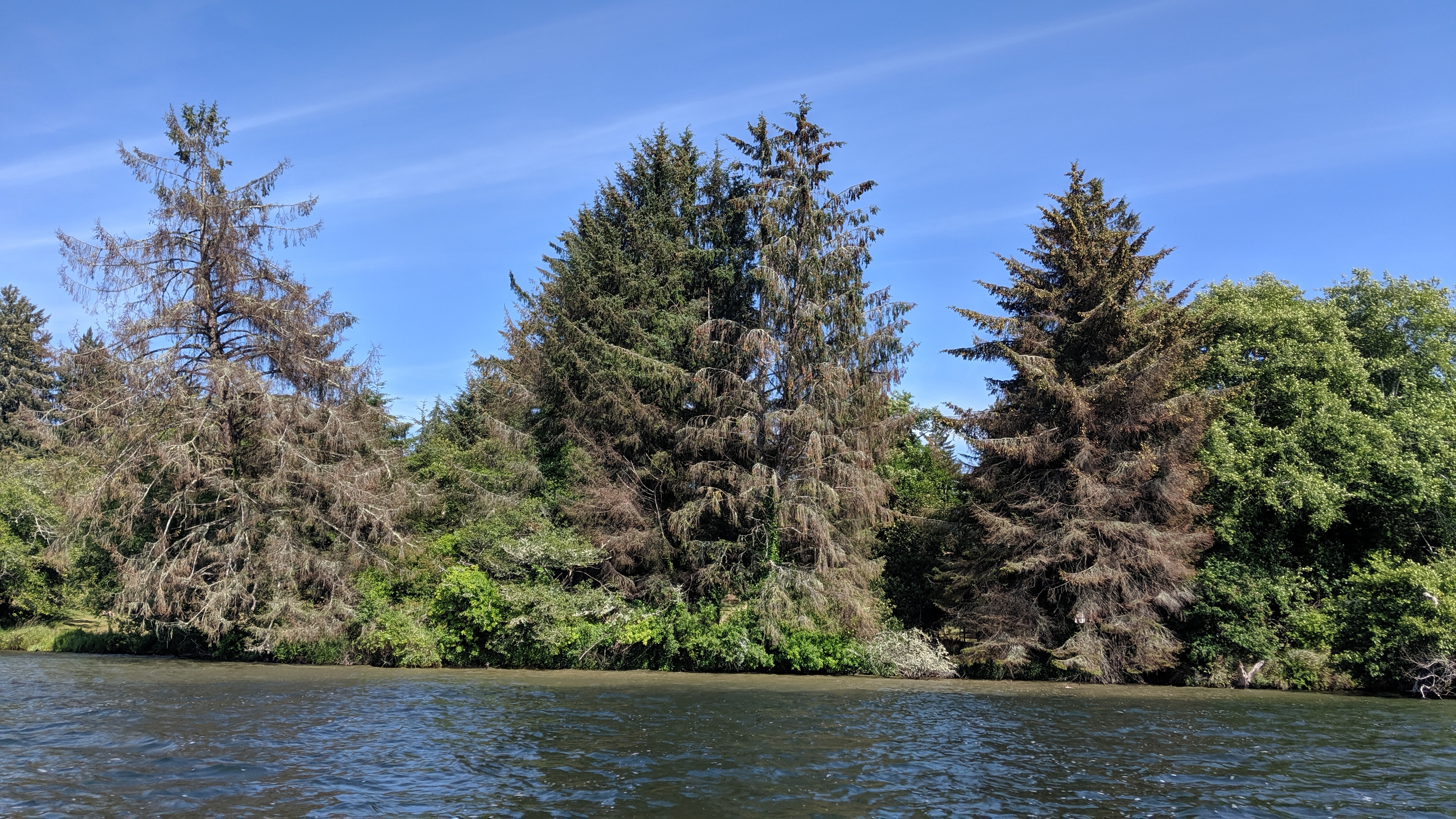 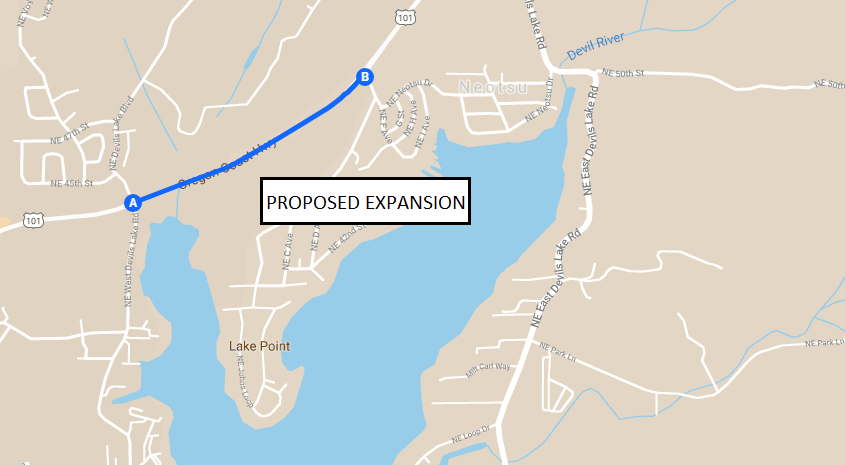 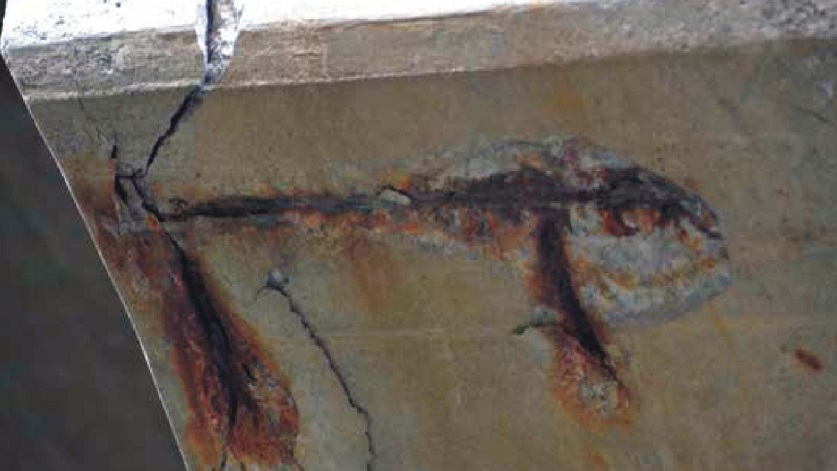 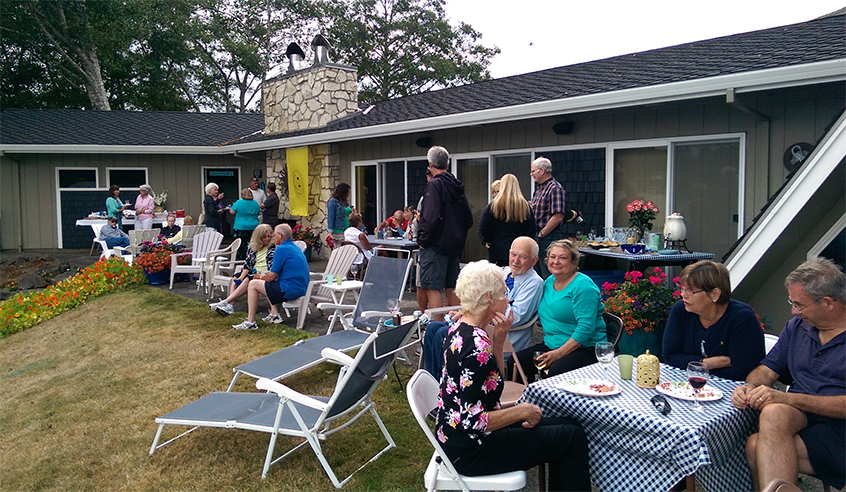 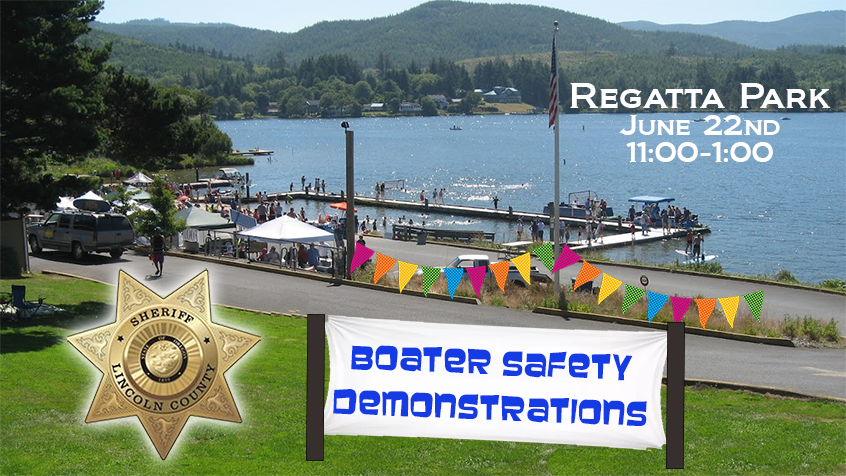 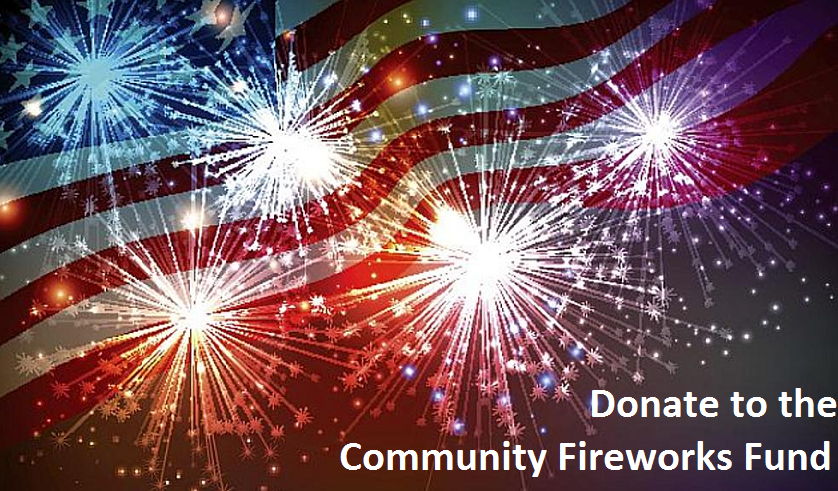 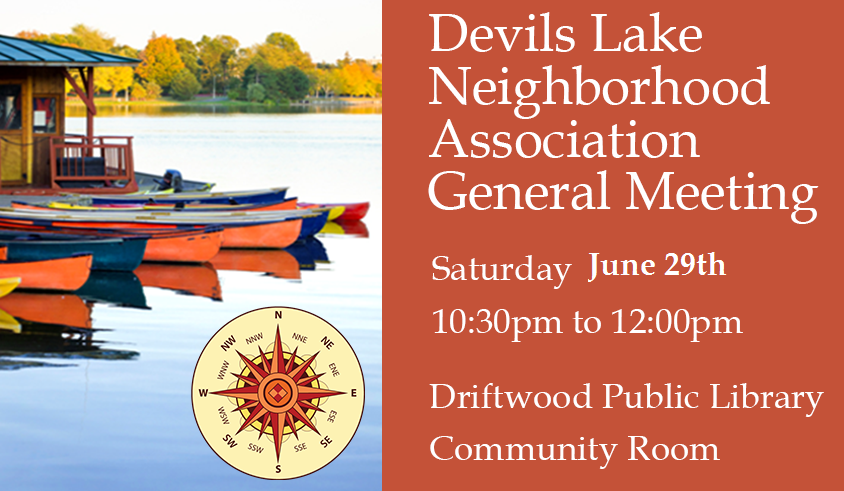 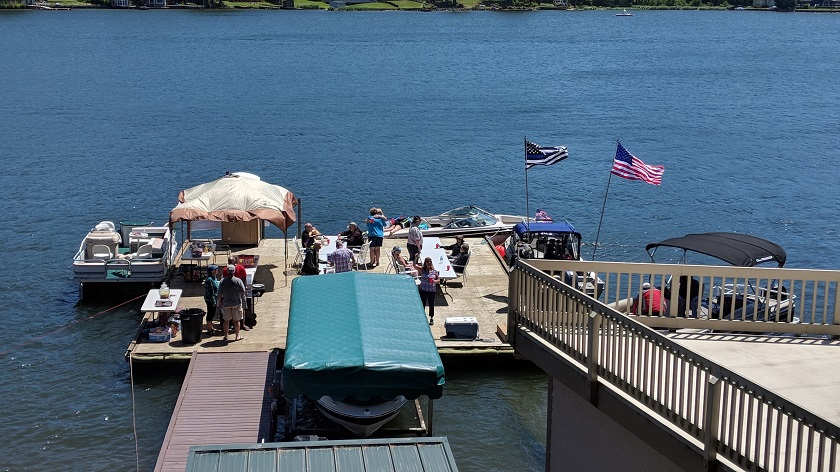